It’s probably the first thing a woman will say if anyone compliments her dress with pockets—as if the pockets are the most important part of her outfit. If you don’t wear women’s clothing, you’re probably wondering why dress pockets are a big deal. The short answer is women have gone without them for decades.

But why are modern women often left wearing dresses and jeans with no pockets or fake pockets?

In the 17th century, pockets were a separate article of clothing a woman needed to tie around her waist, underneath their petticoat. Though hidden, the pockets were large and embroidered—an invisible sign of wealth. But the pockets went out of style in the 1790s as figure-hugging dresses replaced Victorian hoop skirts. Two huge pockets underneath the petticoat would ruin the shape of a high-waist draping dress.

Without large pockets in their petticoat, women began using reticules. These were embroidered small bags that women would carry around or wear at the front of their apron. In comparison, men had no problem carrying their belongings since their pants and jackets had pockets. 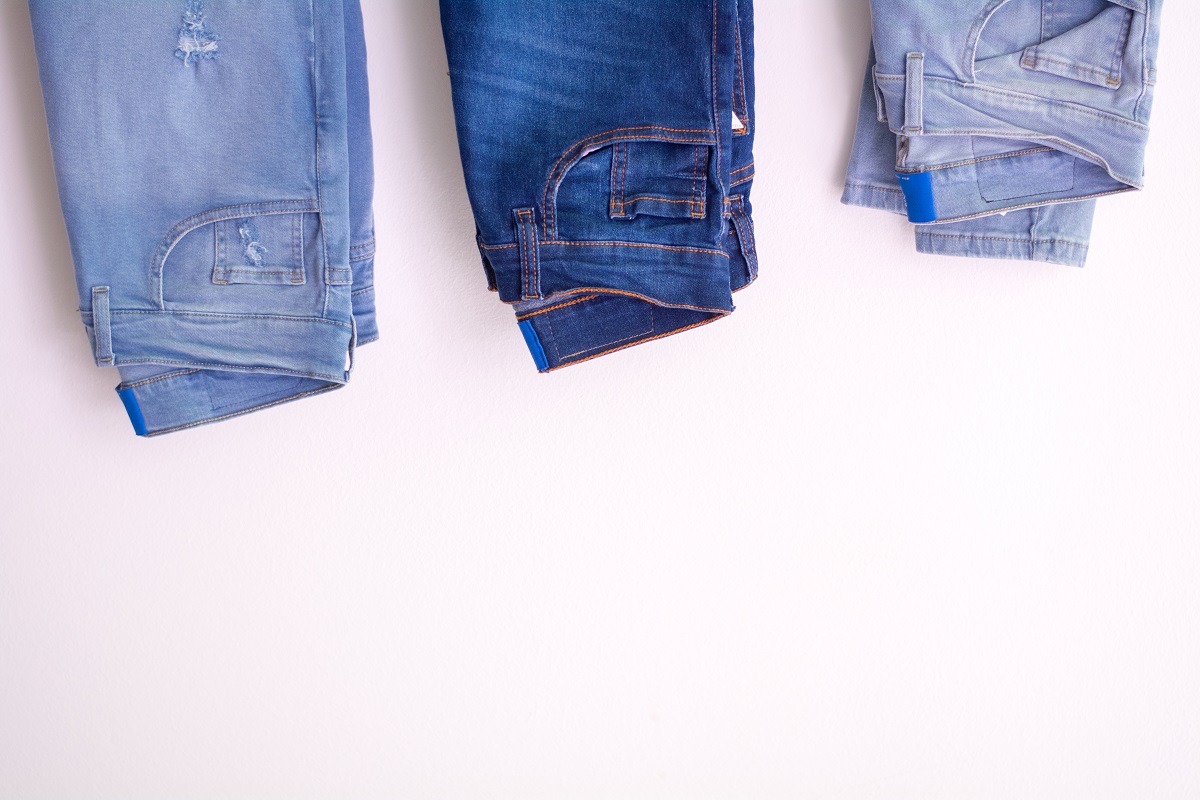 The 20th century somewhat brought the pockets back

In 1933, magazine Women’s Wear Daily bravely asked, “Will women wear trousers?” At that time, women were part of the industrial workforce, so it was practical to allow women to wear utilitarian pants. One of the influential women of the era, actress Marlene Dietrich, responded to the controversial question by embracing an androgynous style. She popularized wearing pantsuits and re-introduced the amazing benefits of pockets to women. But it wasn’t long before the popularity of women’s pockets died again.

In the latter part of the 20th century, androgynous, utilitarian style of Dietrich or the full-figured look of Marilyn Monroe was no longer the trend. Instead, women’s fashion started to promote a skinny figure. Having things in women’s pockets would ruin the skinny silhouette of their jeans or dresses. So fashion companies took away the front pockets in women’s pants and made the back pockets small and tight. To give an illusion of “pockets,” some jeans have fake front pockets that serve nothing but aesthetics.

Also, no pockets mean women are forced to buy purses, totes, or clutches. Those bags are another stream of income for the major players of the women’s fashion industry.

In the 21st century, more and more fashion companies answer to women’s demand for pockets. For instance, some brides don’t only request a beautiful venue or professional wedding photography and video packages. But they also look for bridal gowns with pockets. Imagine getting through your biggest day while having enough space in your dress for phones, handkerchief, and other personal belongings.

Some people say the comeback of women’s pockets, from bridal gowns to denim pants, can be linked to more women entering the fashion industry. Decades ago, the female style was only dictated by male fashion designers, many of whom have traditionally enforced the slim, streamlined image of women.

Also, now that more and more women embrace body positivity, skinny jeans with no or fake pockets are no longer the only option. High-waist, wide-leg denim pants and pleat-front jeans are becoming popular.

Men probably don’t understand how annoying it is not having large pockets because they’ve never had to experience it. But for women, reclaiming the benefits of deep, huge pockets is more than a fashion statement. They no longer need to hide pockets nor buy handbags to go out comfortably. In a way, pockets give them a sense of freedom. 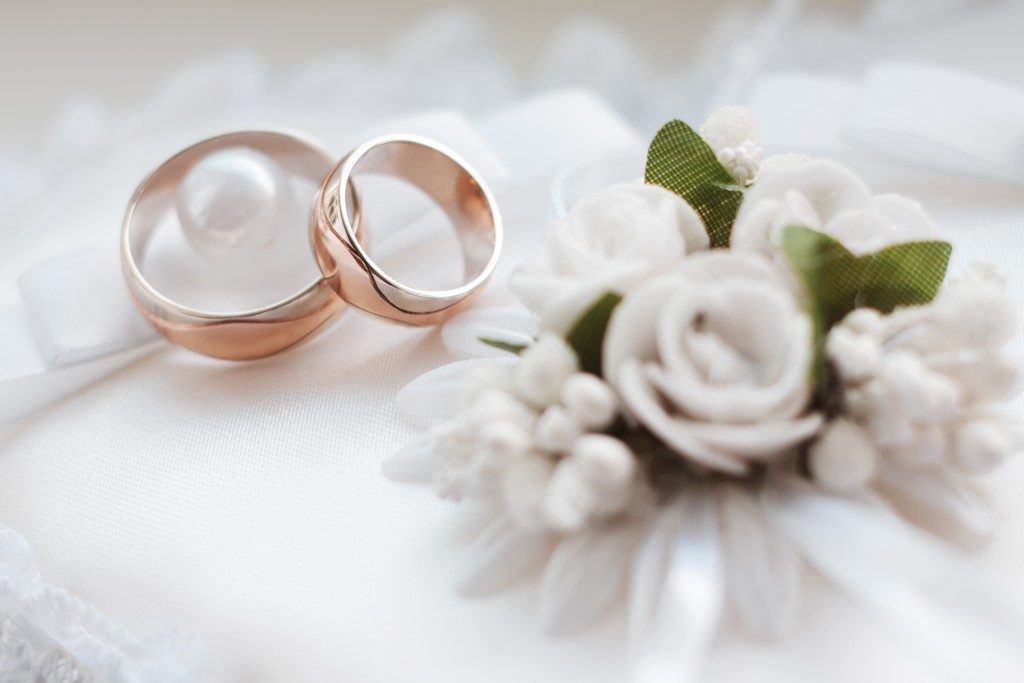 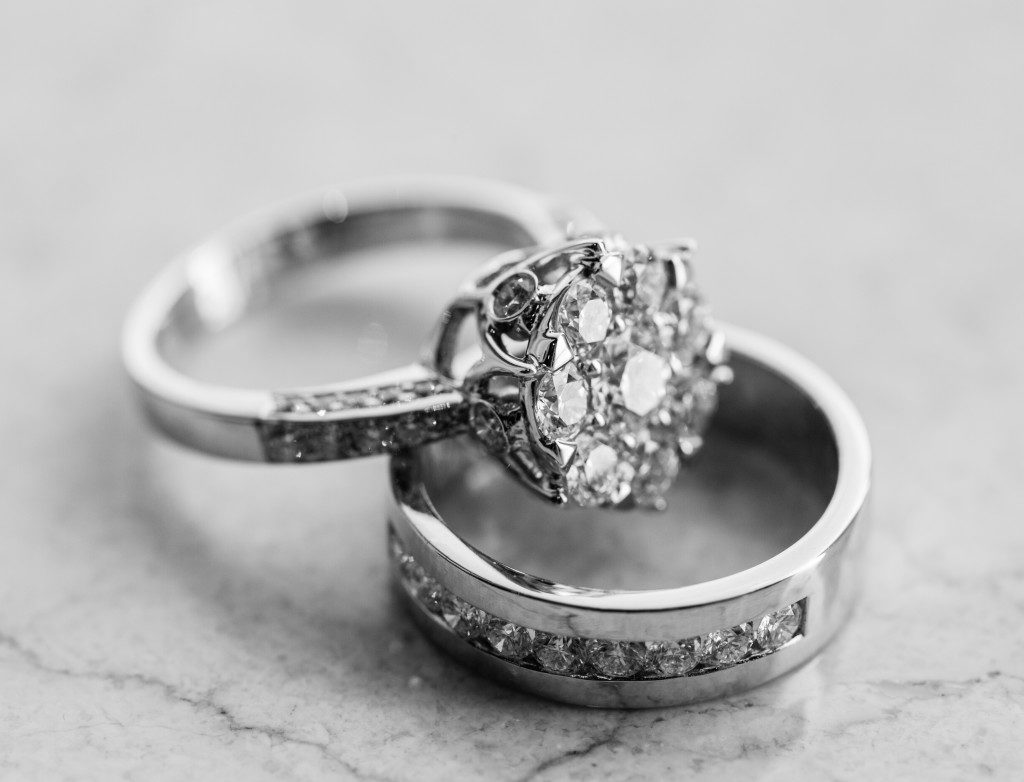