The prevalence of heart failure

Heart failure might be more common than you think. In January 2019, the Centers for Disease Control and Prevention (CDC) reported that around 5.7 million adults have been diagnosed with heart failure in the United States. But this condition also affects children and, of course, not everyone who might have heart failure has been professionally diagnosed. Which may lead us to consider that the actual number of Americans with this condition could be much higher than 5.7 million.

The mortality rate is high

Heart failure itself may not be an immediate cause of death, but it leads to many other health conditions which, in turn, could easily lead to death. The mortality rate for people diagnosed with heart failure is quite high. In 2009, it has been listed as a contributing cause for 1 in every 9 deaths in the US. The CDC also states that around 50% of people who have developed heart failure die within 5 years of  diagnosis.

The risk factors are common

Heart failure has a lot of risk factors and having even just one of those could be enough to cause heart failure. Not only are the risk factors plenty, some of them can also be considered common. Some of these can be pre-existing health conditions including the following: 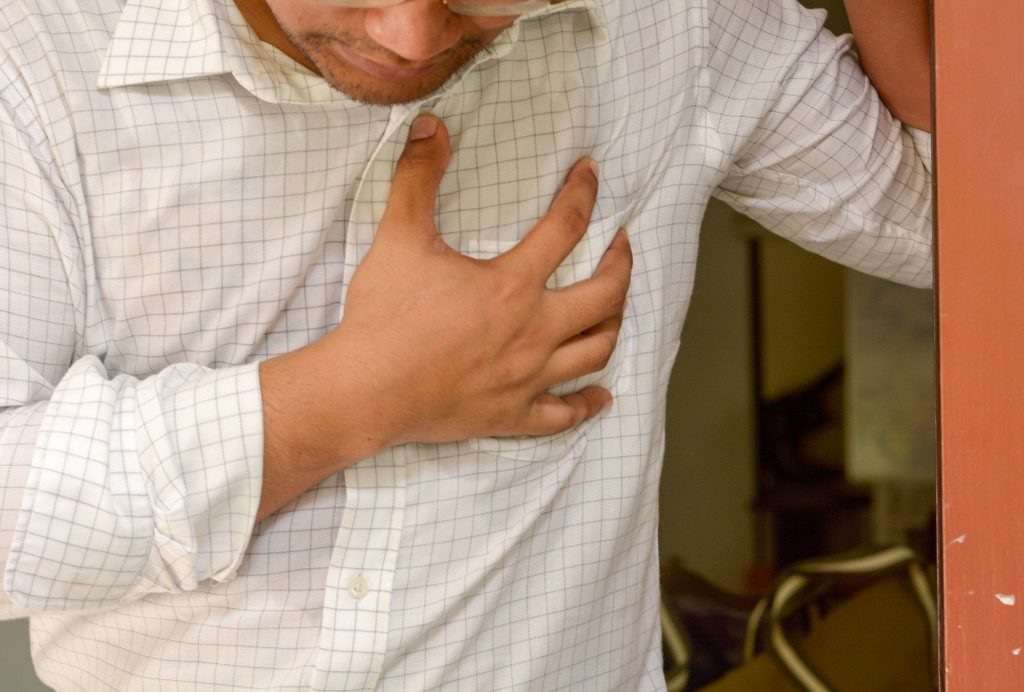 Aside from health conditions, certain medications (such as some diabetes medications), alcohol consumption, tobacco use and viral infections may also put you at risk of heart failure.

A patient diagnosed with heart failure may require palliative care services which can cost a lot. In fact, the CDC reports that the US spends an estimated amount of $30.7 billion each year to cover heart failure costs, which includes medications, health care services and missed work days.

Research conducted by the University of Maryland School of Medicine also shows that chronic heart failure (CHF) is the “only cardiovascular disease with an increasing hospitalization burden and an ongoing drain on health care expenditures.” This means that the already-high cost of living for people who have been diagnosed with chronic heart failure continues to increase over time.

Heart failure is a preventable condition. Similar to other diseases, living a healthy lifestyle can do a lot to minimize the risk of having heart failure. Knowing about the negative effects that it has on a person’s health and lifestyle is surely enough for us to make sure that we do what we can to prevent ourselves from developing this condition. But heart failure awareness is not only important for prevention. Heart failure awareness also matters so we learn how to help and care for people who have been diagnosed with it.