An eating disorder (ED) is a mental illness that involves abnormal or disturbed eating habits that negatively impact a person’s physical or mental health. Eating disorders include anorexia nervosa, bulimia nervosa, and binge eating disorder. While they can affect people of all genders, races, and ages, they typically begin during the teen or preteen years and often continue into adulthood.

There is a high mortality rate with some eating disorders due to medical complications or suicide. Treatment for an eating disorder may include psychotherapy (preferably cognitive behavioral therapy), nutritional counseling, family involvement, and medication management.

Most of the female population suffers from eating disorders at some point in their lives, either anorexia nervosa, bulimia nervosa, or binge eating disorder. While it is common among women, it also affects men. It can affect anyone of any age, sex, or race but typically begins during the teenage years and continues into adulthood. 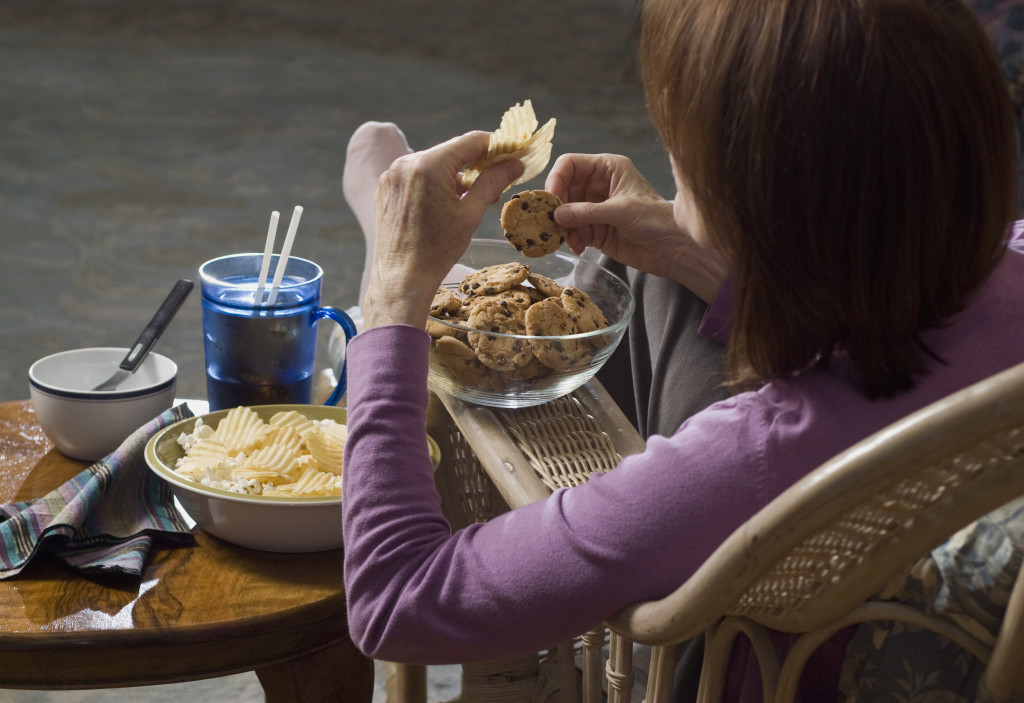 Anorexia exhibits in a person as an unwillingness to maintain minimally normal body weight, an intense fear of gaining weight, and a disturbance in one’s body weight or shape. It almost always includes severe restriction of food intake leading to significantly low body weight (in the context of what is appropriate for the person’s age and premorbid height).

Anorexia Nervosa is usually found in people with obsessive fears of weight gain or getting fat. It usually occurs in girls and women, but an increasing number of men are being diagnosed. The mortality rate for Anorexia nervosa is high due to medical complications such as heart problems, kidney failure, and electrolyte imbalance.

Bulimia occurs as recurrent episodes of bingeing followed by compensatory behaviors such as self-induced vomiting, excessive exercise, or abuse of laxatives, diuretics, or enemas. Bulimia nervosa usually occurs in young women, but it is also found in men and women of all ages. According to the DSM-IV, most individuals with bulimia nervosa are “normal” weight, with a BMI between 18.5 and 24.9

Binge is characterized by rapid consumption of an excessive amount of food within a discrete period and a sense of lack of control over eating during the episode. Purging is compensatory behavior to prevent weight gain, which involves self-induced vomiting, misuse of laxatives, diuretics, or other medications, fasting, and excessive exercise.

It is characterized by recurrent episodes of bingeing accompanied by feelings of loss of control and eating much more rapidly than normal. Individuals with binge eating disorders typically experience shame, distress, and guilt after overeating, and they try to hide their overindulgences.

Although not as common, eating disorders do touch men’s lives. It is estimated that nearly 10 million men in the United States will suffer from an eating disorder at some time in their life. One survey reported that nearly 25% of men surveyed said they had concerns about their weight or shape, but only 1 in 10 ever sought treatment.

Two of the most effective treatments for eating disorders are cognitive-behavioral therapy (CBT) and interpersonal psychotherapy (IPT). Both therapies focus on helping clients make changes to their thoughts, feelings, and behaviors. CBT is probably best suited for Anorexia Nervosa. IPT is the ideal treatment and recovery option for bulimia nervosa or binge eating disorder.

Eating disorders take a tremendous emotional and physical toll on affected individuals. Fortunately, these disorders are treatable with a combination of psychotherapy, nutritional rehabilitation, and family support.