There’s an increasing demand for orthopedic doctors in Provo, Utah, and it’s for a good reason. The Beehive States is becoming home not only for the millennials but also for the adult population.

The Seniors in Utah

Utah is one of the biggest states in terms of landmass, but its population pales in comparison to others such as California and New York. It doesn’t mean the numbers are not climbing. For the past few years, the state ranked one of the top five fastest-growing states due to a unique combination of natural births and net migration. More people choose to live and raise a family here, in other words.

But there’s also another reason: it has become a retirement haven due to the age-friendly initiatives of the state, while more seniors prefer to age in place. They’d rather live their sunset years here than move out to another state or country.

For this reason, the 65-and-above age group will grow by more than 50% from 2010 to 2020. During this time, the baby boomers will already be 65. Between 2020 and 2030, the 75-and-above will further increase by about 65% as the baby boomers aged 10 years. Also boosting the population is the fact the state also has one of the longest life expectancies in the United States. On average, people here can live around 82 years old.

How This Relates to Orthopedics? 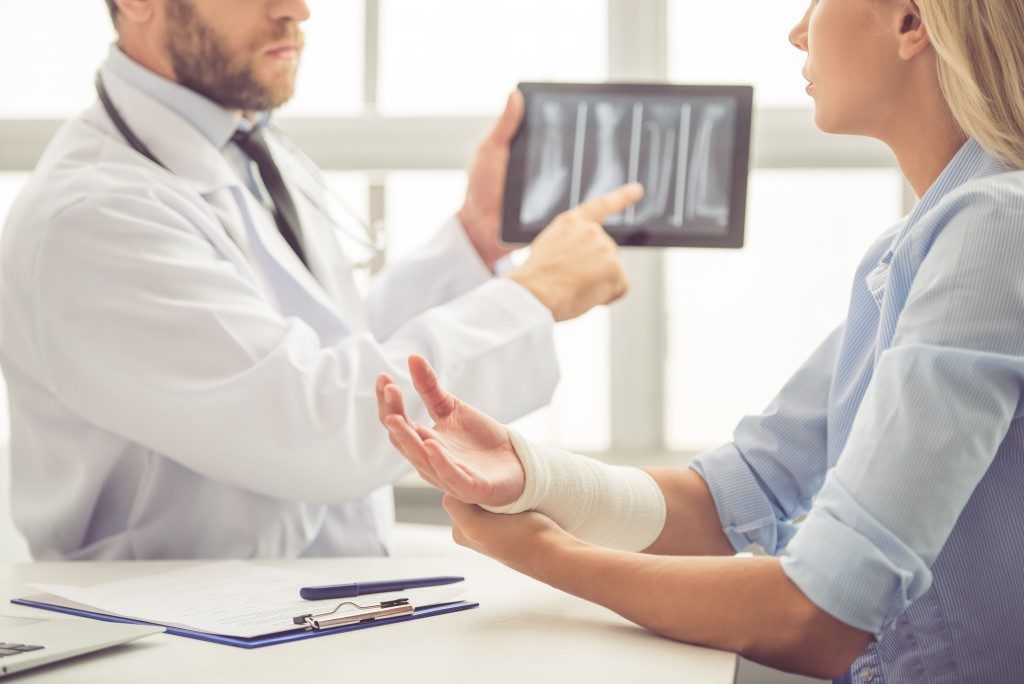 Utah has one of the best healthcare systems in the country. It also has excellent outdoors, which encourage its residents to get out of the house, walk, or move.

Old age, however, is one of the risk factors for falls and fractures. According to the Department of Health in 2019, more than 150 people at least 65 years old suffer a fall every week. The injury might require a visit to the emergency room and, in some cases, hospitalization.

About 33% of the Utahns in this age group might experience a fall this year while this injury remains one of the leading causes of deaths due to injury among the seniors.

Fractures, especially those that affect the hips, can significantly affect the quality of life. In a 2016 study, about half of those who developed a hip fracture might never completely recover their independence and mobility before the injury. The rate of recovery further falls when the person is over 75 years old or when they are suffering from preexisting conditions and dementia.

Working with an orthopedic doctor, though, can help seniors reduce their risks of falling and developing fractures. These can range from exercises, supplements or vitamins, and diet that promotes balance, agility, and gait. Prompt intervention can help them retain as much of their independent function as possible.

Aging presents a new set of health risks even in states with excellent healthcare such as Utah. The good news is that you can mitigate as long as you choose the right medical provider to be your partner. Most of all, you’re willing to engage yourself by being proactive.