The unknown can be quite fascinating. This is evident in how Halloween has become a long-time tradition that many people just gravitate to. Each year, kids and adults alike dress up in their own versions of pre-existing monsters like vampires, zombies, and werewolves. Some also make creepy versions of otherwise mundane or cutesy entities, like a dead plumber or an undead princess.

However, the celebration of horror and all things creepy doesn’t just happen during Halloween. There are many other avenues of experiencing horror, such as films, TV shows, games, and park attractions. In the Twin Cities in Minnesota, for example, both locals and tourists pay for experiencing fear in haunted houses.

Now, have you ever paused and wondered what it is about feeling frightened that constantly draws people in?

Some might say it’s fun while others like the adrenaline rush that they feel. But people’s nature should dictate to hate the unknown and be wary of the things that lurk in the dark, both of which are what horror and fear are predicated on. Despite this, films, shows, and attractions in the horror genre are persistently rising in popularity.

Some studies show that if you enjoy being scared, you feel that way because of your bodily chemicals. The different neurotransmitters, like dopamine and oxytocin, coursing through your veins give you a pleasure response after each scare.

The Feeling of Triumph 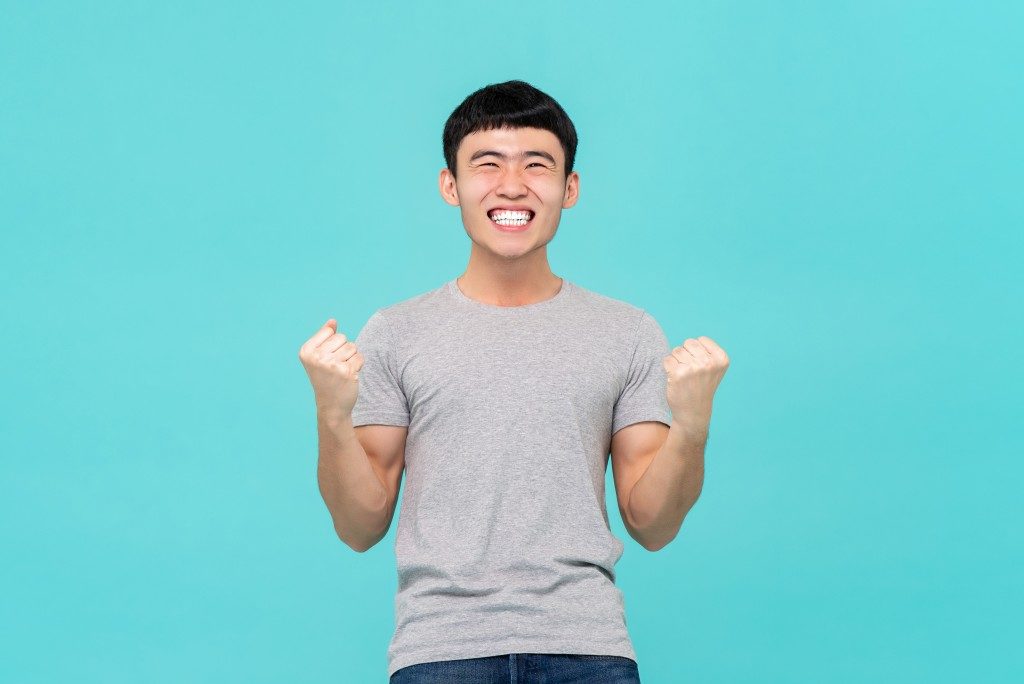 Knowing that it’s a controlled setting, you allow yourself to be frightened because of the underlying knowledge that no true harm will come to you. After all, there are no monsters to worry about around you. There are no goblins or ghosts that will pop out from the corners of your bedroom.

The rush that you feel afterwards then becomes sort of a triumph. Why? Because you’ve tricked yourself into thinking that you’ve conquered something challenging, and your body is rewarding you for doing so. You feel confident for accomplishing something despite it being in a remote environment. In a way, it’s similar to the relief you feel after your fight-or-flight instinct flares up.

This belief isn’t unfounded, as it has been reported that visitors of haunted attractions leave in better moods than which they entered with. They momentarily forget their anxiety and exhaustion. This is likely due to the possibility of the brain temporarily shutting down after intense and scary activities in a controlled environment, which can be associated with feeling marginally better.

This can’t be said for everyone, of course, since there are personal tastes and phobias to consider in the entire equation.

While some people will leave attractions and theaters feeling good about themselves, there are others who might have found the same to be nausea-inducing. This is no fault of the experience, but more of how every individual is made up.

Nonetheless, with continued patronage of everything horror-related, more attractions and films are likely to come up. Additionally, it is possible that more studies will be done so that we can further understand why we react in certain positive ways to things that should leave us traumatized. 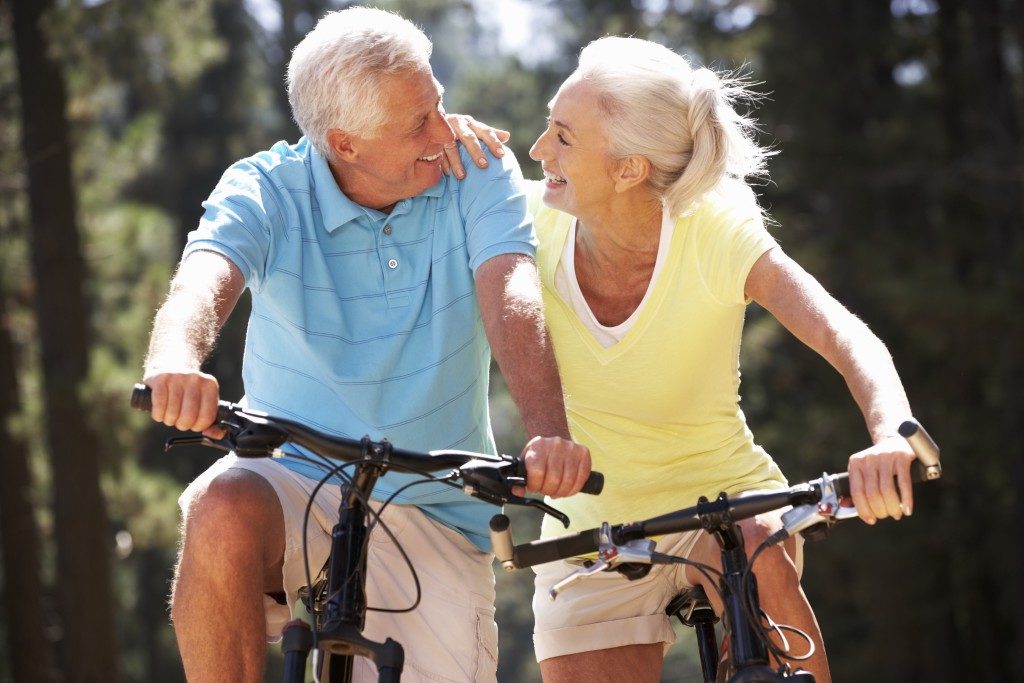 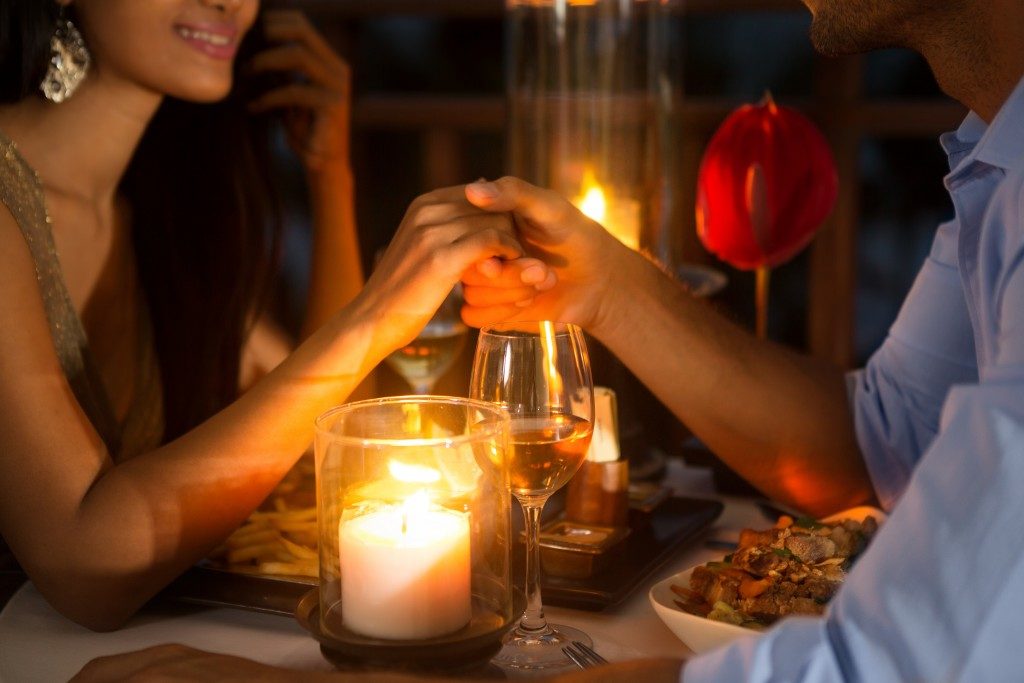