An example of oral malformations is cleft lip and palate. It’s when there is a split in the lip or roof of the mouth. Cleft lip and palate can cause eating, speaking, and breathing problems. It can also affect a person’s appearance.

One of the most common oral malformations is underbites. About five percent of the population has an underbite. Although it isn’t dangerous, some problems can occur among people with it. Here’s what you need to know about underbites

What is an underbite?

An underbite is a misalignment of the teeth and jaws in which the lower teeth protrude beyond the upper teeth. It can be caused by genetics, overgrowth of the lower jawbone, or injury to the jaw. It’s relatively common in the population, and celebrities such as Joseph Gordon-Levitt and Woody Harrelson have underbites.

Not all underbites are the same. Here are some common types:

An underbite poses no health risks but can cause various problems to a person. Here are some of those problems.

An underbite can cause speech problems because the misalignment of the teeth can make it difficult to produce certain sounds. It’s more common in children with an underbite, but adults can also have difficulty speaking clearly if they have a severe underbite.

An underbite can sometimes be hard to chew, especially those with Unterkieferprotrusion. As a result, it can lead to malnutrition and weight loss.

An underbite can cause social problems because it can make people self-conscious about their appearance. For example, people with an underbite may avoid smiling or talking to others. It can be problematic for them to make friends because of the lost self-esteem.

An underbite can cause dental problems because the misalignment of the teeth can make it challenging to clean them properly. This can lead to gum disease, tooth decay, and bad breath.

An underbite can cause jaw problems because the teeth’ misalignment can stress the jaw joint. This can lead to pain in the jaw, headaches, and TMJ disorders.

Underbites can be treated, and it can depend on the severity of the underbite. But, most of the time, orthodontists are the ones to treat underbites.

Dental appliances are the best way to treat underbites and overbites. A Herbst orthodontic appliance can be used to treat an underbite. This appliance is a metal bar attached to the lower teeth and extends to the upper teeth. It pulls the lower jaw forward and helps align the teeth. 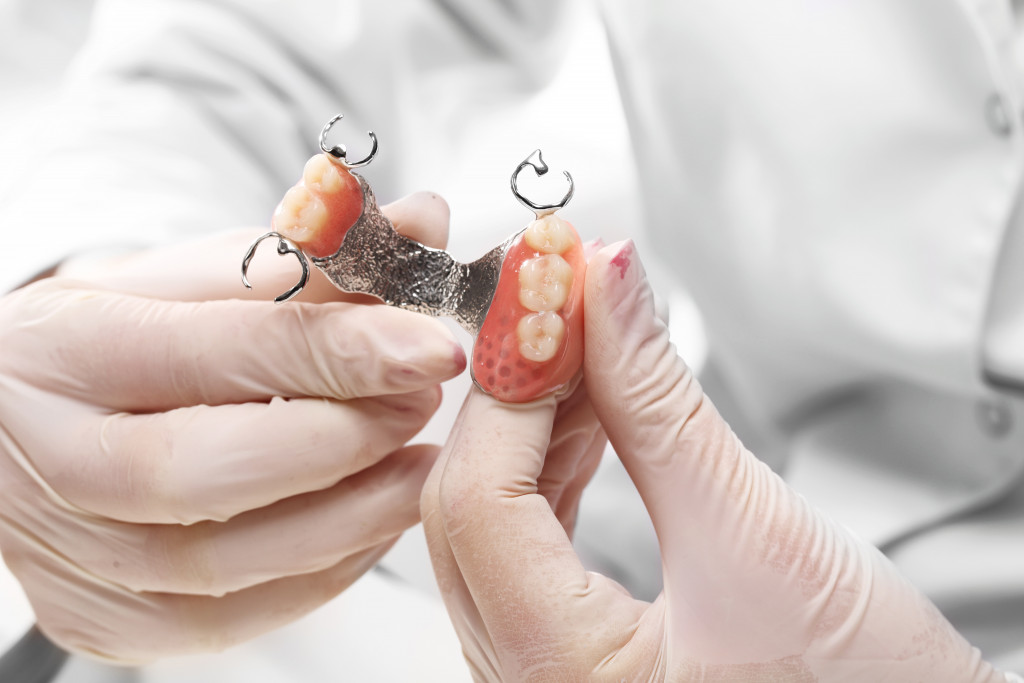 If the underbite isn’t too severe, dentures or braces can be used to correct the alignment of the teeth.

Those with unterkieferprotrusion are suggested to undergo surgery as it’s their primary option. Those with class III underbites can use dental appliances, but surgery might be recommended for some of them.

Underbites aren’t the worst oral malformation but can cause some problems. These problems can affect your lifestyle, and getting treatment early on is best to avoid any further complications.