Brands such as Elemis Skin Care are famous for using less-conventional active ingredients for their products. Take, for example, their collagen cream that uses a seaweed called Padina Pavonica.

Also known as peacock’s tail, this is a brown alga that accumulates in many bodies of water such as the Pacific Ocean and the Indian Ocean, although it is also abundant in the Mediterranean coast. It is also a fixture in certain British regions such as the Isle of Wight and Pembroke.

You can find them in pools within the littoral zones, or areas that have sandy, clayish, or silty sediments. They are typically attached to the rocks. Their appearance can change over time. The fronds are usually leafy and thin, and they tend to be flat when they’re young. As they mature, they can become funnel-shaped. Outside the fronds is a slime coating while the inside can have bands of various colors such as olive green and dark brown.

What Are Its Benefits to the Skin?

One of the primary benefits of this seaweed is to help in the preservation or maintenance of the skin’s collagen. Collagen is a protein structure that makes up the extracellular matrix of the connective tissues, such as the skin. To understand how it works, picture it as the scaffolding that holds the tissue together.

The body produces collagen, but as you age, this ability degrades. This partly explains why your skin can show some signs of aging, including fine lines and wrinkles. With less of it, the skin can begin to sag.

Making it worse is skin dryness. Not only can this make your skin feel and look dull, but it can also make your lines more prominent. Dry skin can also be itchy, and thus, it increases your likelihood of redness and infection due to scratching.

A 2017 study on the seaweed showed that it could inhibit the activity of hyaluronidase, which degrades a substance called hyaluronic acid. This acid works in tandem with collagen by promoting its production.

The seaweed is also a humectant. Unlike an emollient, which adds more oil into the skin to improve its moisture, this one retains what you have. It can, therefore, decrease the likelihood of acne due to excessive sebum on the skin. 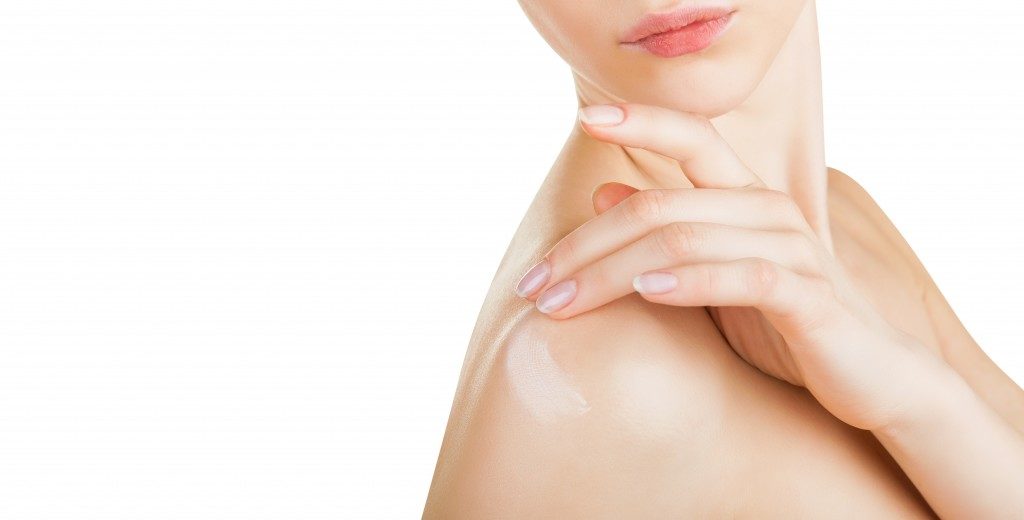 This alga is also calcified, and the presence of calcium can also be beneficial to the skin. As the skin ages, the production of keratinocytes decreases. These cells make up more than 85% of the skin cells of the epidermis (outermost layer of the skin). Keratinocytes, meanwhile, are highly dependent on calcium.

Meanwhile, a 2016 research in Frontiers in Microbiology revealed Padina pavonica might also have antibacterial properties. The skin contains thousands of bacterial strains just as other parts of the body, but it’s especially important to maintain the balance of the microbiome or flora to avoid potential skin problems. This antibacterial activity can help prevent the growth of human pathogens that can disrupt the imbalance and encourage skin diseases.

Based on the available data, Padina pavonica can be nourishing to the skin. While it can prevent you from aging, it can help you age as gracefully as you like.