No other generation talks about mental health more frequently and more seriously than millennials. With depression and anxiety on the rise and not enough affected people seeking treatment, it’s a conversation worth having now more than ever.

According to a study by Blue Cross Blue Shield, diagnoses of major depression among American millennials rose 47% in 2013. In the UK, depression symptoms rose from 9% to almost 15% between 2005 and 2015. Depression, however, is just part of it.

Depression, loneliness, and burnout are three things that currently highlight the state of mental health in millennials. Let’s dive into each one:

Burnout in the Workplace

Millennials call themselves “the burnout generation,” mainly a result of modern workplace mismanagement. The workloads are too heavy. There’s never enough staff, and the hours are too long.

Burnout has been medically legitimized by the World Health Organization (WHO) by classifying it as a “psychological syndrome,” moving on from the outdated notion of it being simply “increased stress.”

Despite the changing attitudes of the medical industry toward burnout, some companies just don’t care. The approach to addressing burnout in the office is often reactive and employee-blaming instead of proactive and self-reflective. This strategy mostly involves training programs that teach employees how to improve resilience and coping skills, but not intervention plans that address the problem from its roots (long hours, limited staffing, heavy workloads, etc.).

This treatment of burnout takes away the responsibility from companies to make actual changes to policies and, instead, places the blame on workers. This explains why the burnout rate in the workplace is showing no signs of slowing down. 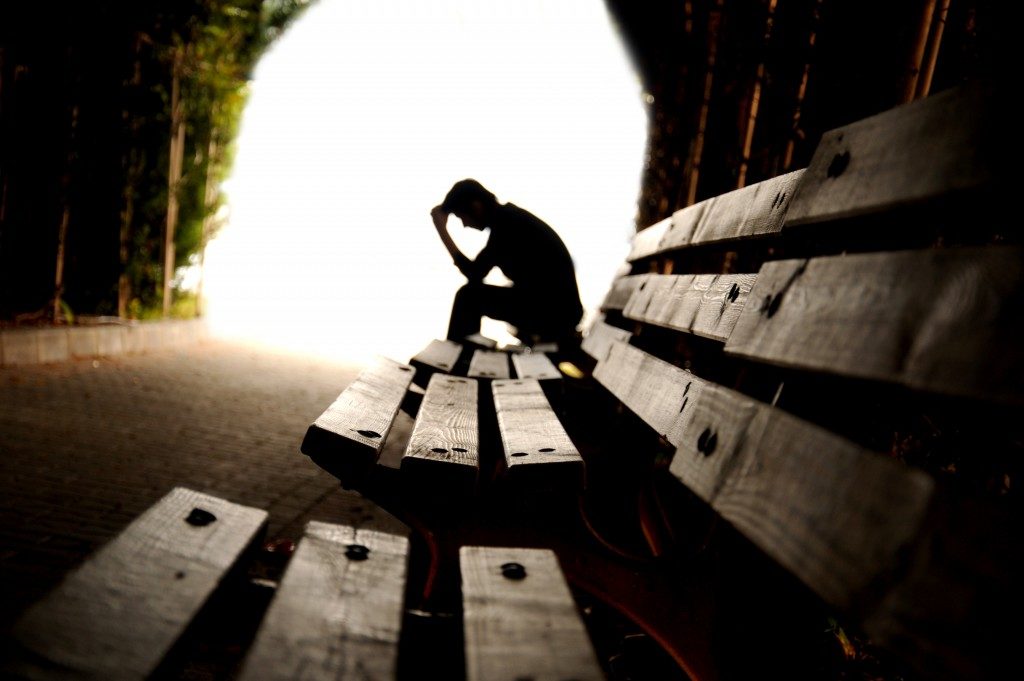 More people have been diagnosed as “majorly depressed” than ever. The Blue Cross Blue Shield report revealed that diagnoses of major depression are increasing faster for teens and millennials than for any other generation.

Symptoms include feelings of worthlessness, loss of energy, significant reduced interest or pleasure in activities, and recurring thoughts of suicide or death. The condition affects an estimated 6.7% of Americans over 18 and over two million diagnosed Americans are forgoing treatment.

To maybe no one’s surprise, millennials have been dubbed “the loneliest generation.” According to a survey by YouGov, millennials are likelier to experience loneliness than older age groups.

Of the 1,254 adults surveyed, 30% of millennials claimed that they often felt lonely, compared to 15% of boomers and 20% of Generation X. Many expressed that they had no friends, close friends, or acquaintances.

The reduced social support can lead to feelings of “aloneness” and loneliness. Millennials have very few to no people to share their mental burdens with and are less engaged with the community.

Where We Go from Here

As the new decade begins, the conversation surrounding mental health in millennials must be normalized—and steadfast. If more people talk about it with the honesty and weight it deserves, there’s less room for outdated and uneducated assumptions that downplay its importance.

It’s not just laziness. It’s not just stress. It’s a nationwide epidemic that every single part of the community must, at the very least, accept as a real and existing problem.

While a relaxing day at a massage spa in Pleasant Grove is always a good start, companies and individuals must do their part in creating a safer, more understanding culture that doesn’t just recognize mental health but seeks to protect what so many others have swept aside.