For sure, you’ve heard it many times already: trust is the foundation of a strong relationship. But there’s another truth about trust that’s not too often talked about: it’s fragile. If you’re at the point of your relationship where you’re picking up the pieces, here are some action steps you can take to start rebuilding trust.

Couples get stuck in an emotional sinkhole, never moving forward, often because someone dismisses the fact that there indeed was an offense committed. Or, they try to cast blame on others, except themselves. In other instances, they wait for things to cool off and then move on with their lives as if nothing has happened.

You may feel that things have gone back to normal in the first few months or so, but in a not-so-distant future, when a fight erupts, even a petty argument over laundry, there’s a huge chance that this nasty period in your relationship will still be brought up. You can’t just sweep things under the rug.

Before you can move forward and totally heal from this hurt, you have to acknowledge that there’s something wrong. If you’ve broken a promise or fell into the trap of infidelity, own up to it. With the help of a couples therapist in Sandy, be honest to your partner and ask for forgiveness. And don’t forget to reassure them of steps you’ll take from here on.

Allow yourself to be vulnerable.

Whether you’re the one who offended or have been offended, you have to open up your heart. Mutual vulnerability is crucial in rebuilding trust because it brings to light the weaknesses of each party and the need for each other’s support and understanding. 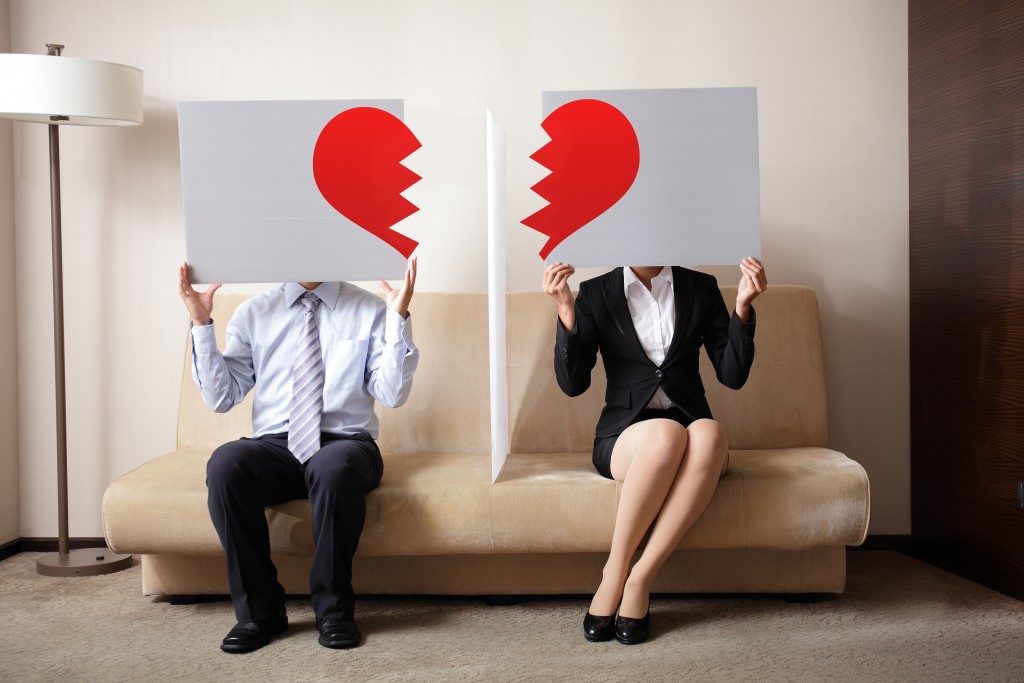 If you cheated on your partner, tell them what you’ve been struggling about that made you do it. If you’re the one who was cheated on, share to them your fears of an affair possibly happening again in the future. If you sneaked out a few bucks from your savings account to pay for your mom’s hospital bills, be transparent about your personal financial status. If you’re the one who was left in the dark about money issues, tell your partner how that felt. Rebuilding trust is a two-way street. Allow yourself to open up.

Forgive. Forgive your partner. Forgive yourself. Without forgiveness, there can never be a way to let go. If you don’t let go, you’re going to be stuck in bitterness, hatred and never-ending suspicions about your partner. You’re better off leaving that relationship if that’s the case.

Of course, forgiveness is easier said than done. Part of that tug-of-war struggle comes from the fact that you’re letting your guard down, and you’re trusting again this person who hurt you and who may hurt you in the future. But that’s the risk everyone takes in a relationship. You have to embrace that uncertainty. You need to forgive, all the same.

Trust is an important element every relationship needs. Is trust alive between you and your partner? Or has it been on a slump for years? Be proactive in rebuilding it.