Losing a loved one is tragic. People have different ways of trying to understand and accept this reality — and that includes children. In most instances, though, parents try to hide as much information as they can or use euphemisms when talking about death, all with the aim of protecting their kids from pain. But the truth is, eventually you would have to tell them the truth straight as you deal with questions cropping up. There’s no other way of handling this, but to help your children cope with the loss. Here are some tips you might find useful:

As soon as you know that someone has died, let the kids know immediately. It would be better if you’d be the one sharing this news to them, rather than somebody else, so you can control the conversation and make sure that they’d have the comfort they need. Explain death truthfully. Avoid vague statements, like “Uncle Mark has just gone to sleep.” or “He’s in a better place now.” This will just lead to more questions later, and make your kid confused.

Tell them that the loved one has died. In some instances, kids do understand this already. Death is a common subject featured in cartoons, even in mobile apps. They have a bit of an idea already what this is. In other instances, though, they might not understand. For this, explain to them that “Uncle Mark’s body has stopped working, and thus he can’t breathe anymore.” At this point, they might cry or throw tantrums or isolate themselves. Be prepared to comfort them.

When doing funeral arrangements, West Valley City directors strongly advise allowing children to be a little involved in some aspects of the program, so as to give them a sense of control over the helpless situation. For instance, you can let them choose the types of flowers for the deceased or the photos to be put in the memory table. Let them pick a song or dedicate time in the memorial service when they and other children can sing as a group.

Of course, it’s important to try to sense if your child is emotionally ready to be at the funeral. Yes, attending the ceremony will help them have a sense of closure, but never force them to be there if they don’t want to. If they do, though, prepare them for the atmosphere of grief. As much as you can, describe to them what they should expect in the service. 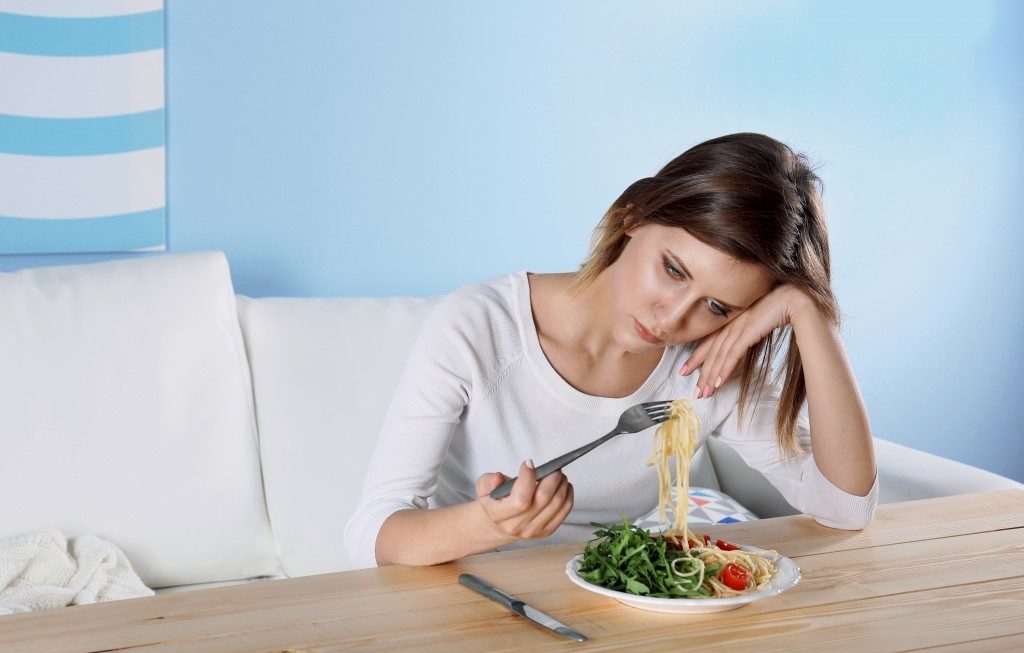 While you may not find the will to do the same old routines you do, try as much as you can to keep them. Children will find comfort in usual activities because it gives them a sense of normalcy at a time of a great, uncomfortable change of losing a loved one. Plus, this gives them an outlet to which they can take a break from grief. Stick to the bedtime and story time. Commit to having meals together as a family. Don’t break off from taking kids to piano lessons and soccer practices. All these will give your children some sense of stability at a time of uncertainty.

Death is what it is. You can try harder in shielding your child from its painful reality, but it will eventually creep up on them. Instead of avoiding death, help them cope with the loss. 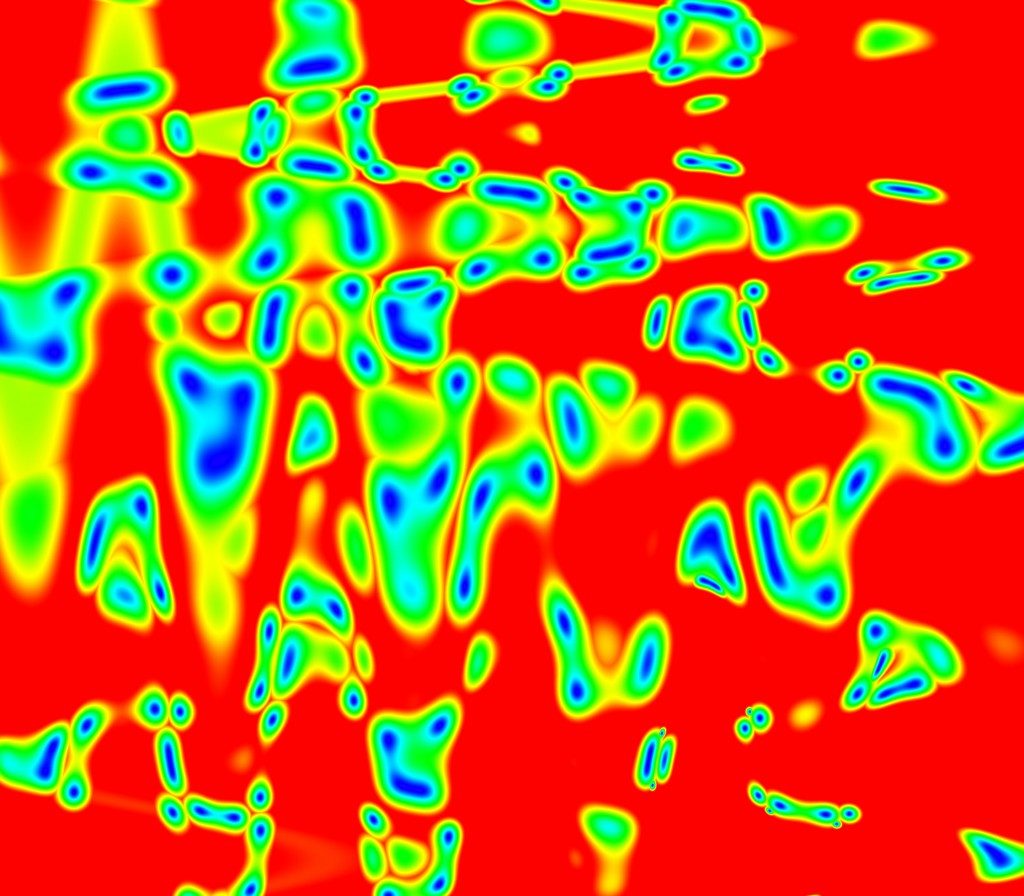