The United States is filled with forest land. About 33% of the entire country is forested, with some small patches of grassland mixed in. This means that a lot of animals are running around.

Raccoons are small, agile mammals that can be found throughout North America. They have black fur with a white stripe on their face and a bushy tail and are also very smart. They are the most common critters in the United States. 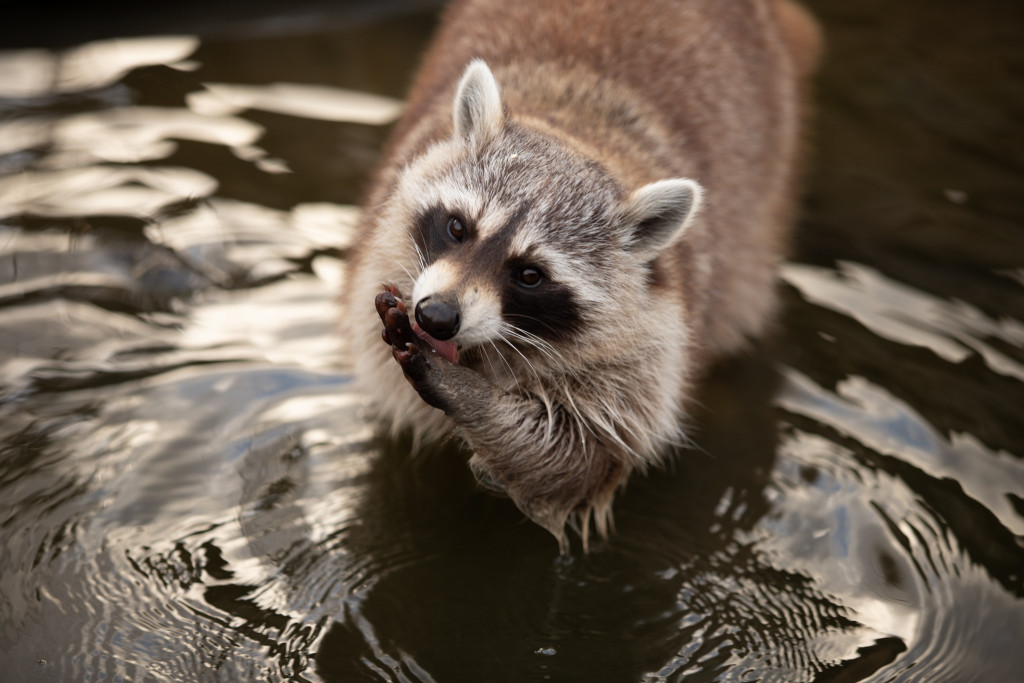 Raccoons usually live in forests but also take trips into urban areas. They can also make their homes in urban areas. They are excellent climbers and can quickly reach your home through any opening more significant than an inch. Raccoons can cause a lot of damage to your property and can also spread diseases. These diseases include rabies, giardiasis, and leptospirosis.

Squirrels are known to cause damage to electrical wires, chew on wood, and dig through insulation. Much like raccoons, they also carry diseases such as rabies and leptospirosis.

However, the red and fox squirrels are considered safe to interact with. But it’s still suggested that you stay away from them as much as possible.

Mice are small rodents with pointy noses, large ears, and long tails. They are found on every continent and are considered to be pests worldwide.

Mice can enter your home through tiny openings. Once they’re inside, they will start to reproduce quickly. Mice will also eat your food and damage your belongings. They can also spread diseases such as hantavirus, salmonellosis, and leptospirosis.

Deer mice are known to be carriers of hantavirus, which can be deadly to humans.

Bats are mammals that can fly. They usually live in caves, but sometimes they can live in nearby trees, especially in Florida. Bats are the only mammal that can fly. There are over 1,200 species of bats in the world.

In the United States, there are three types of bats: the little brown bat, the big brown bat, and the Mexican free-tailed bat. Bats usually come out at night to hunt for insects. However, they have been known to enter homes during the day.

Bats can carry diseases such as rabies and histoplasmosis. Histoplasmosis is a respiratory disease that can be deadly to humans. Bats can also damage your property. For example, they will often chew on wood and insulation.

Preventing Them From Entering Your Home

Although some of these critters might be cute, keeping them out of your home is essential. One way to ensure they don’t enter your home is by having barriers to keep them out—one such barrier as fences.

Barriers can play a huge role in keeping your home safe from all sorts of animals. Composite fences are some of the best fences you have installed to keep animals such as raccoons, squirrels, and bats out of your property. They’re also sturdy enough that you don’t need to maintain them annually. They should have had a height of at least six feet so critters couldn’t climb over them.

Another way to keep animals away from your home is by using nets. You can put netting around the perimeter of your property or over any trees on your property. The netting will prevent animals from being able to climb into your yard and potentially getting into your home.

You should also inspect your home regularly for any cracks or holes that need to be repaired. Animals can enter through even the smallest openings, so it’s essential to ensure no gaps in your home’s exterior.

Woodland creatures are prevalent in the United States, and although some might be cute, they can be dangerous. You definitely shouldn’t have them in your home. By following these tips, you can keep your home safe from critters. 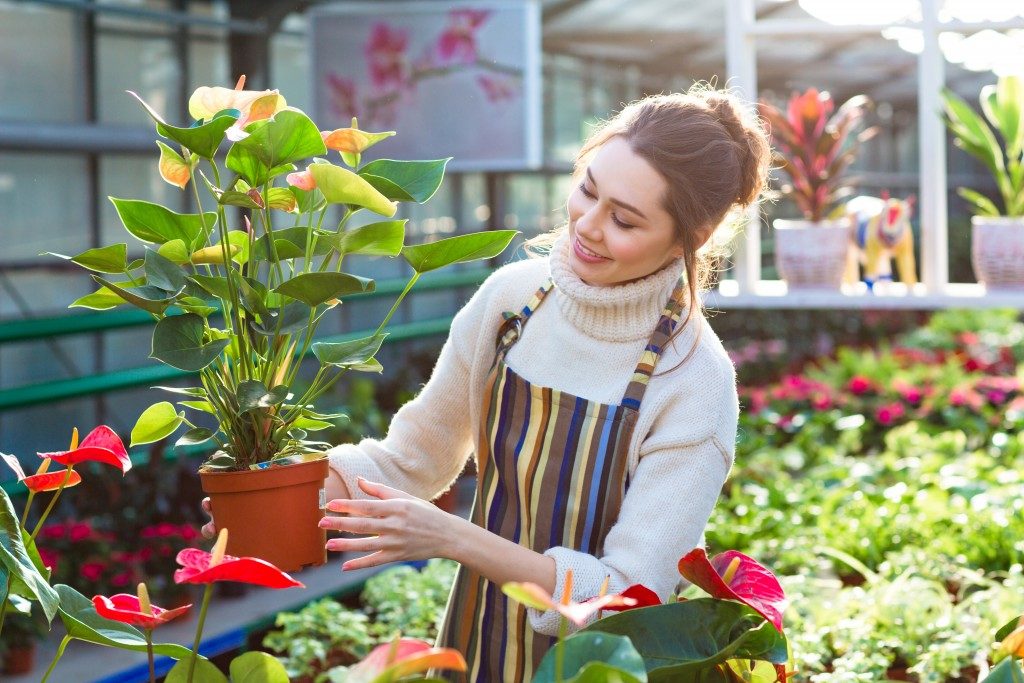 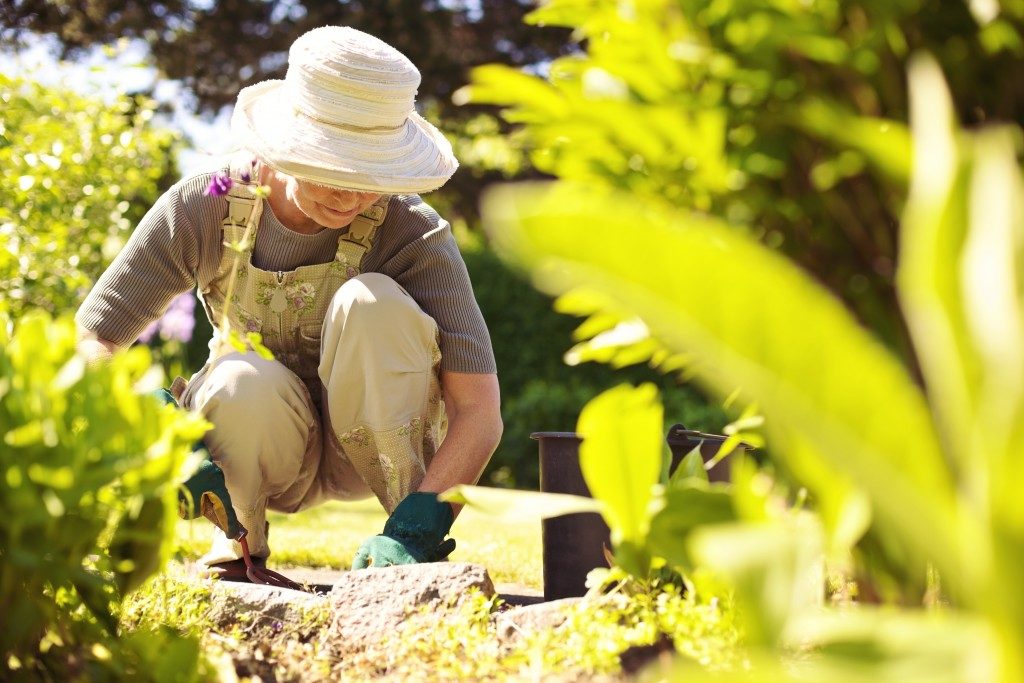