Australia is one of the wealthiest and highly industrialized countries on the planet. Australia also boasts of being one of the most livable countries and has high standards of living and quality of life. However, gender equality remains to be one of the major unresolved issues in the country. Now, what is the reality of being a woman in Australia? How accurate is gender inequality? Most importantly, how can you help in advancing women’s rights?

What is it like to be a woman in Australia?

Although day-to-day experiences do not reflect the totality of the condition of women in Australia, long-term and general financial status following retirement demonstrate how wide the gap is between males and females. According to recent research studies, retirees under the poverty line are mostly women and this is primarily because of the lower number of female employment rates. The Organisation for Economic Co-operation and Development (OECD) indicated that the employment rate for women aged 25 to 54 is only pegged at approximately 72.5 percent and single mothers at only 50.8 percent. Culturally, women also earn less than their male counterparts because parental duties burden females, and their careers were disrupted before and after giving birth.

In the legal aspect

The disparity between males and females in Australia is further widened due to the lack of legal and parliamentary support. According to the new United Nations gender equality index and the World Economic Forum’s gender equality rankings, Australia lags behind several highly industrialized countries, such as its neighbor New Zealand as well as the Philippines. The country mostly lags behind gender equality in politics, economics, and health.

The country lags behind other countries in the aspect of gender equality due to its weak internal support, and that is the lack of legislation supporting women’s rights. The state fails to integrate the advancement of women’s rights in its programs as well as policies in the private sector. Moreover, even the Philippines has its magna carta for women, which provides for the total recognition of women’s contribution to society and equal participation in governance and other important matters. 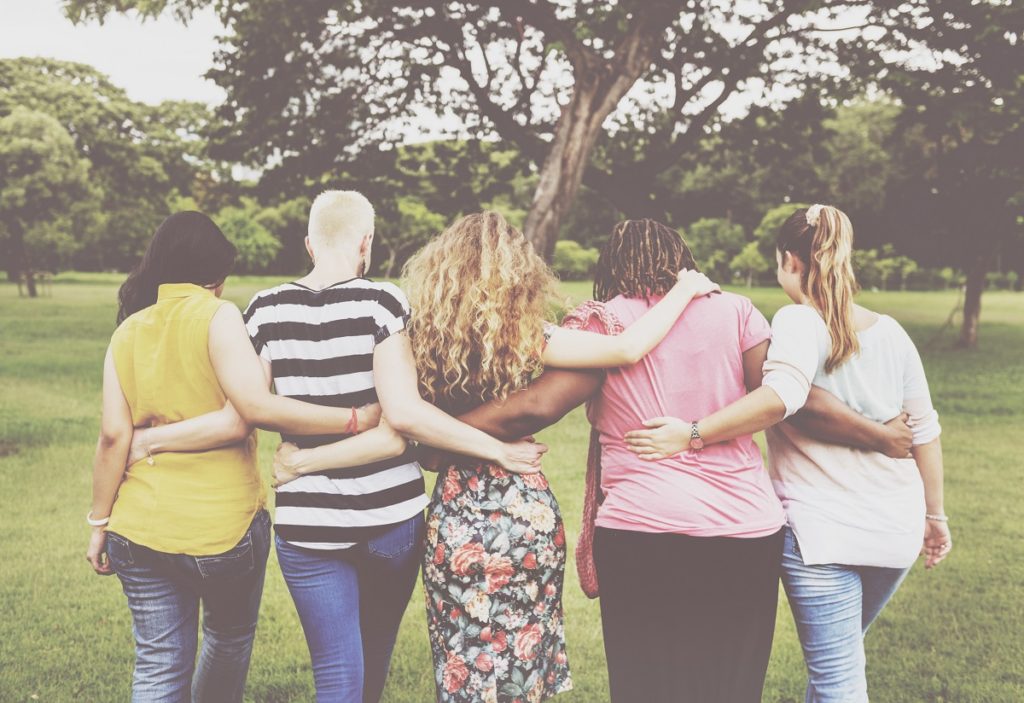 How can you help in the advancement of women’s rights?

There are many ways, and it does not matter if you are male or a teenager. What matters is that everyone can and should participate in the campaign of advancing women’s rights. Here are some of the things you can do in your little way:

These are things that would help you or other women to live with freedom and without any fear in Australia. Join the fight today. 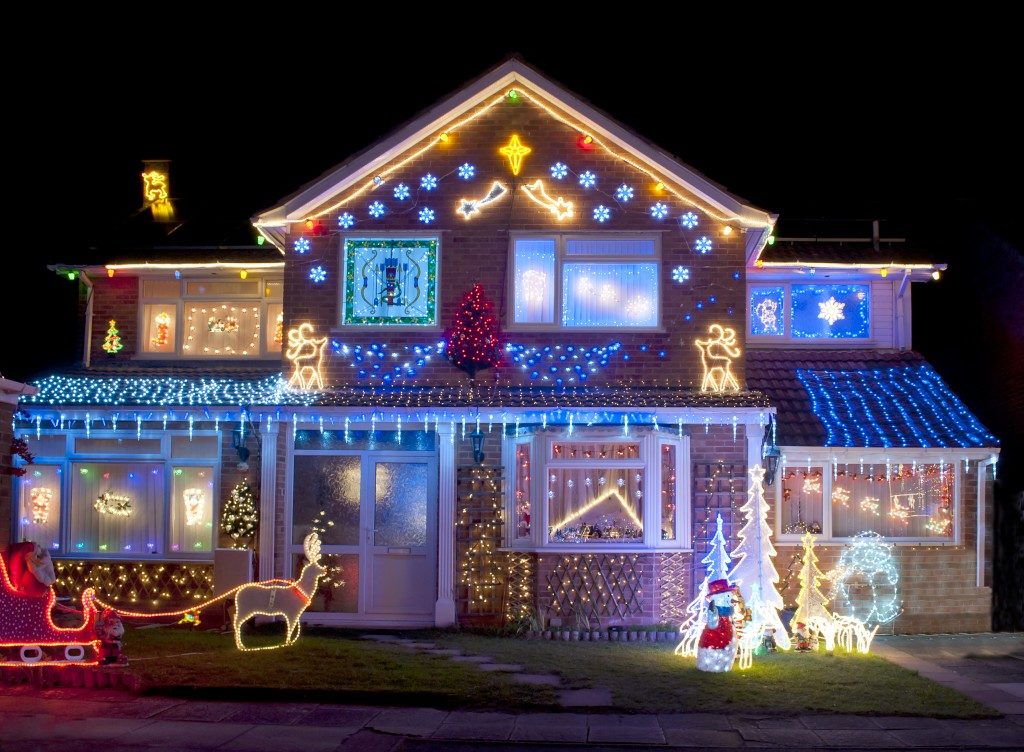 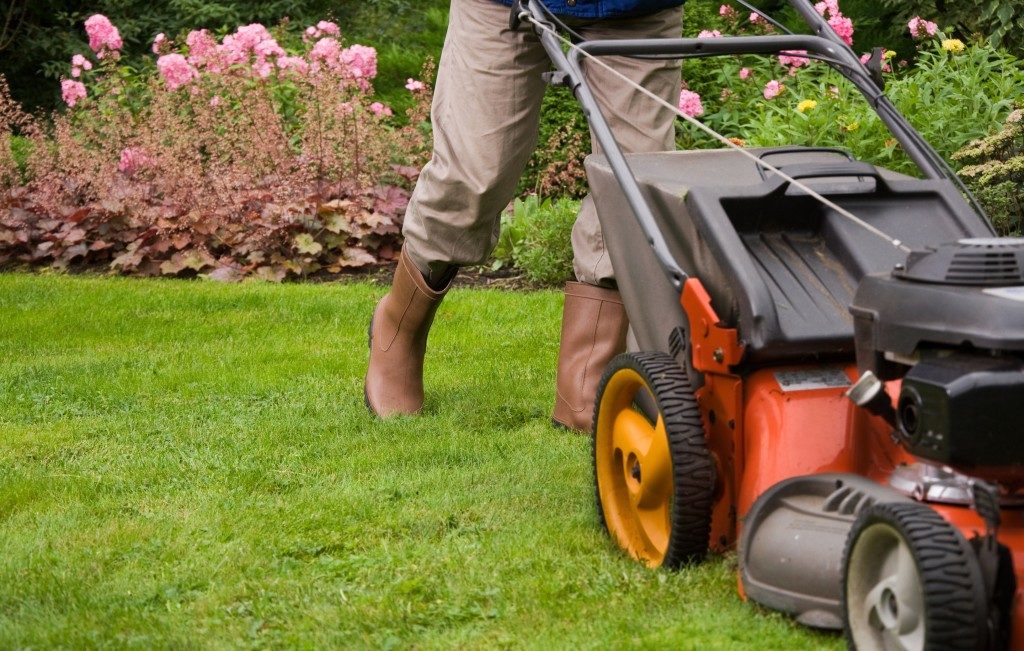